Is China a (Digital) Threat to Global Health?

According to me USA wants to "bite" China somehow and is trying to find some excuses for it. Nowadays the hot topic is "Covid-19" between them.

But care must be taken in case of the allegations are true, the health care organizations and pharmaceutical companies DO have to be careful against the cyber threats,
(News from cyberscoop.com)

"The Department of Homeland Security and the FBI on Wednesday blamed hackers linked with the Chinese government for attempting to steal U.S. research into a coronavirus vaccine,..."

"The U.S. agencies accused Chinese hackers as well as spies of trying to pilfer intellectual property and other information related to coronavirus treatments."

"Beijing has denied all of those allegations. “It is immoral to target China with rumors and slanders in the absence of any evidence,” Zhao Lijian, China’s Ministry of Foreign Affairs spokesperson, said Monday after media reports that the DHS-FBI statement was imminent."

"...The Trump administration has accused Beijing of misleading the world about the virus’s severity, which first emerged in the Chinese city of Wuhan. The White House has also labeled the illness the “Chinese virus” as the U.S. federal government has struggled to respond to an outbreak that has infected some 1.4 million people in the U.S."

"This would not be the first time that Chinese hackers have been mobilized in Beijing’s response to a public health threat. Faced with a surging cancer rate in China, hackers have repeatedly targeted organizations conducting cancer research, according  to cybersecurity company FireEye."

(For more: https://www.cyberscoop.com/coronavirus-vaccine-china-hacking-dhs-fbi/)
Posted by SSS at 9:58:00 AM No comments:


"By design, Signal does not have a record of your contacts, social graph, conversation list, location, user avatar, user profile name, group memberships, group titles, or group avatars. The end-to-end encrypted contents of every message and voice/video call are protected by keys that are entirely inaccessible to us..."


Australian government insist on it because they think that some Signal users can be a threat to the Australian national security.


We will see who will win this battle.


For more news and the article:
https://signal.org/blog/setback-in-the-outback/ 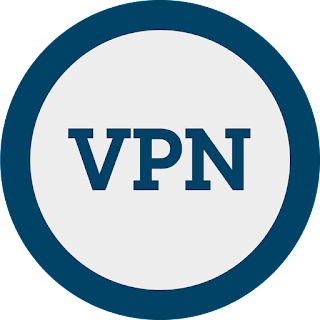 You can find a short description of Security Associations (SAs) in IPSec:


SAs are a set of parameters which are required to establish a secure session between two peers. 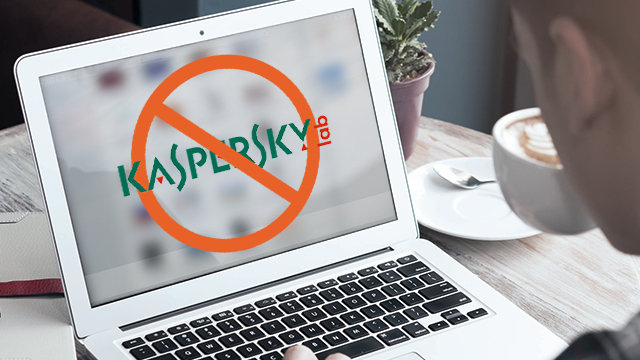 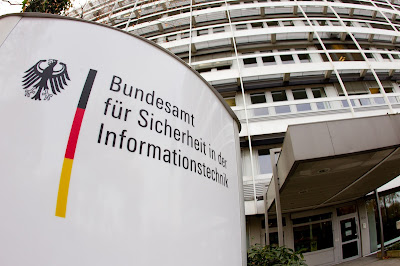 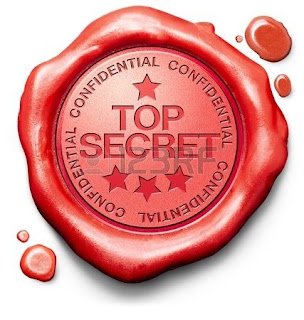